Girmay vs Ayuso, the numbers of the two talents 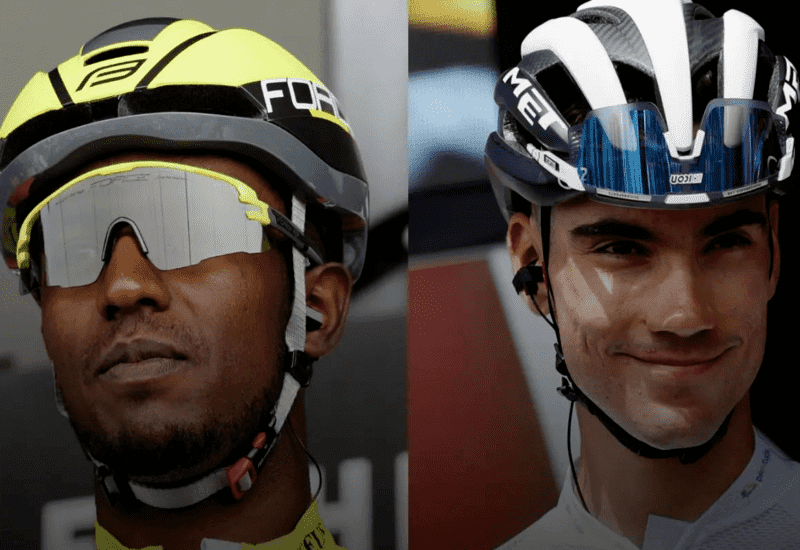 The revelations of 2022 compared

Among the most interesting riders to keep an eye on for next season at Fantacycling are undoubtedly Biniam Girmay and Juan Auyso . Two different men in terms of characteristics, but who brought many bonuses to fantasy managers during 2022.

Girmay , who has the characteristics of a sprinter, but with his resistance is able to do well even in the classics, wrote the history of African cycling , first by winning the Ghent-Wevelgem and then by winning a stage in the Giro d'Italia . Precisely at the Giro, the Eritrean rider was the protagonist of the now famous episode of the bottle cap accidentally falling into his eye during the prize giving, otherwise he would have scored many more points than the 1956 points totaled in the season. "Bini", in any case, started with a quote of 3 fantamilioni and ended the season with 18 : a real bargain for those who bet on him.

The same goes for Ayuso , a rider more suited to stage races, who started with a Fantacycling quotation of 7 fantamillion and who finished, just like Girmay, with 18. The Spaniard of Team UAE was an announced talent after what he had done to see in the youth categories and has not betrayed expectations by scoring 1912 points at the Fantacycling . In 2022 Juan even finished third in the general classification at the Vuelta , also taking fourth place at the Tour of Romandie and fifth at the Volta Catalunya . A man who, we are sure, will be paid his weight in gold in the next auctions at Fantacycling .