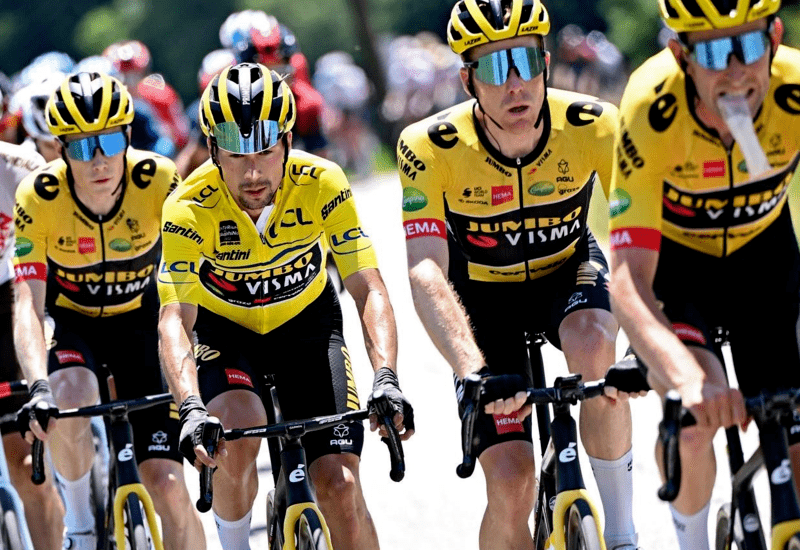 Tadej Pogacar and Primoz Roglic have the Tour de France goal in mind and in order not to expose themselves to further risks they will not participate in the Slovenian national championship , scheduled from 23 to 26 June in Maribor .

The two Slovenians are the obligatory favorites for the yellow jersey; Pogacar, winner of the last two editions, has dominated the Tour of Slovenia and so far has scored 2745 points at the Fantacycling , while Roglic has won the Giro del Dauphiné (although he has not yet appeared in 100% of his condition), and has scored 2118 points this season.

Meanwhile, waiting to understand who will be able to annoy the Slovenian duopoly, in addition to Jonas Vingegaard (who is a teammate of Roglic himself), a big announces that he will not be in the Tour de France . It is Miguel Angel Lopez , who after retiring from the Giro d'Italia, makes it known that he has not overcome the physical problem in his hip.