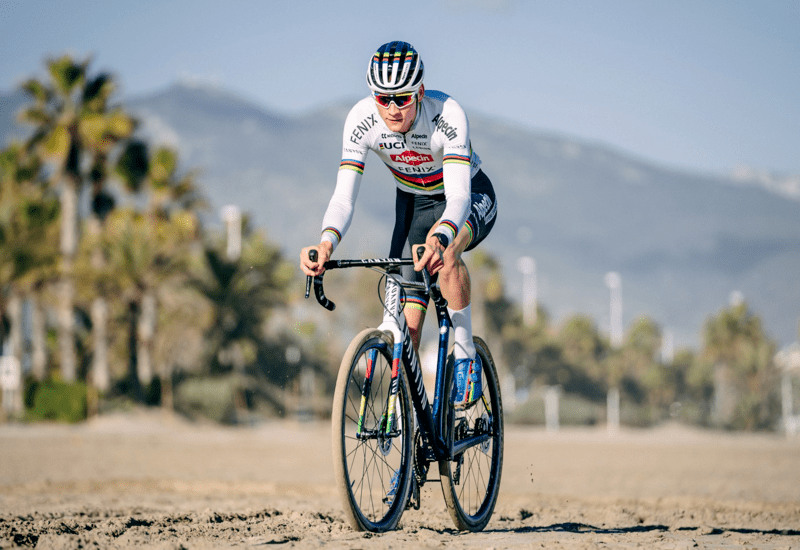 Back problems for the Dutchman, the northern classics at risk

The Cyclocross World Championships at the end of the month in Fayetteville will have neither Mathieu Van der Poel nor Wout van Aert . The Belgian announced it yesterday to Het Nieuwsblad stating that his decision was not influenced by the recent announcement from the Dutchman. On Sunday he will run his last cross of the season at Herentals, after seven wins from seven starts. Only last weekend was he forced to retire in Hulst due to a mechanical problem ( Tom Pidcock won). According to Het Nieuwsblad, back problems for Mathieu Van der Poel also put his participation in the Northern Classics at risk: “Flanders seems very far away, but in reality they are close”. A problem that will also affect your choices at Fantacycling?