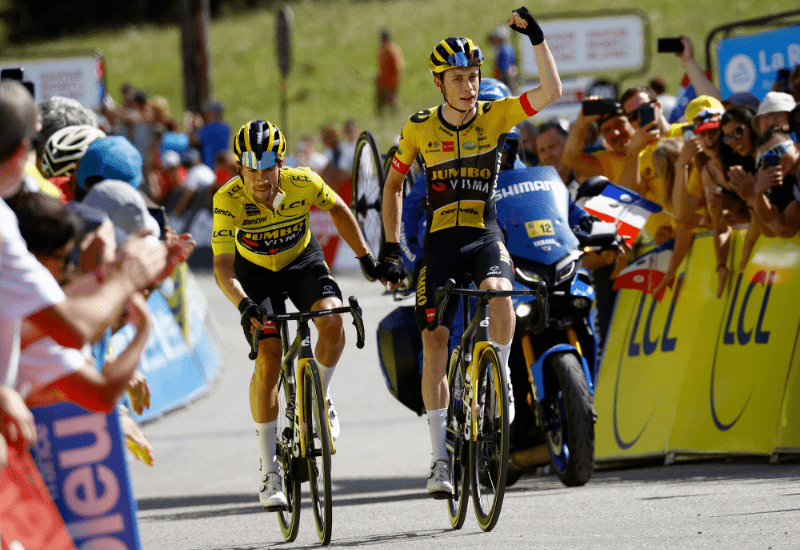 The great stars of cycling will be there at the World Championships.

But there are many valuable riders who, either by technical choice or by their own decision, will not take part, on Sunday 25 September, in the race that will award the world championship jersey in Australia . The long away match and the struggle between some teams to avoid losing the World Tour license did the rest.

So, dear fantamanager, we will help you rearrange the ideas to compose your team, reminding you who, among the big names, will not compete in the world championship. The list starts with Jonas Vingegaard , winner of the Tour de France, who has decided to focus on Lombardy on 8 October, even if his condition, and participation, is to be verified. Then there is the Frenchman David Gaudu , protagonist of the recent Canadian races, who was left out of the calls of the transalpine coach Thomas Voeckler. We will see him again in the last Italian races of the season.

Primoz Roglic is another important name who will not participate in the World Cup (it seems that the decision had already been made before the Vuelta) as well as compatriot Matej Mohoric , who after the victory at Sanremo has lost its brilliance over the months.

Scrolling through the UCI ranking, the names of Alexandr Vlasov, Arnaud De Lie, Adam Yates and Richard Carapaz appear , all of whom have remained out of the game.

Spain is the nation that has had the most difficulty building a team, with many riders blocked by the teams or tired after a leading Vuelta, see Juan Ayuso . So no competition for the very young athlete of the UAE Emirates, but also for Alejandro Valverde and Enric Mas .

Let's not forget that the British Thomas Pidcock will also be missing due to "mental fatigue".

Finally Denmark, which will not focus on Mads Pedersen : the former world champion, protagonist of the last Vuelta, preferred to avoid the long Australian trip to devote himself to his wife and family: "I can't always race".

And even if they had the opportunity to play the World Cup at home, Caleb Ewan and Rohan Dennis are not part of the team. But if the first was not called up for technical reasons, the strong cronoman, two times world champion in specialties, declined the invitation with these words: "The day before the time trial is my brother's wedding in Germany and I I'll be his best man. The family comes first. "