Evenepoel, the construction of a phenomenon 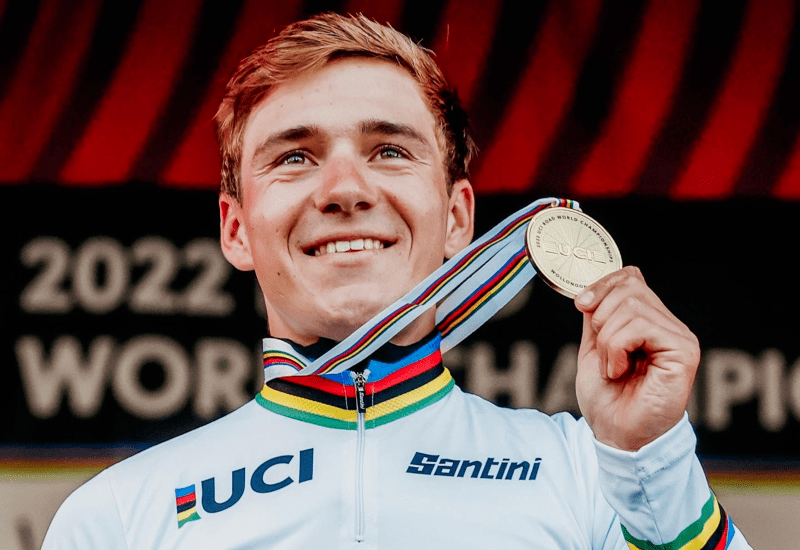 A classic monument, a great Giro and the World Championship. In history there were three of them. Alfedo Binda in 1927, Eddy Merckx in 1971, Bernard Hinault in 1980. The fourth is Remco Evenepoel , aged 22. A very long season, as Slalom recalls, which began on February 2 in Les Alqueries, towards Torralba del Pinar, for the first stage of the Vuelta Valenciana (won) and ended with the 6 hours, 16 minutes and 8 seconds of the shot in Australia. Ten thousand and 848 km in 67 days, his fullest season, with fifteen wins, 21 places in the top three, 38 in the top ten. That's enough, even if Marco Bonarrigo in Corriere della Sera says: "Let's hope he thinks about it: avoiding Lombardia in such good shape and in the rainbow jersey is a blasphemy".

Philippe Le Gars on L'Équipe says that Patrick Lefévère , the manager of the Quick-Step team, “has created a real structure around his young champion, which at times resembles a small company, at his exclusive service. Everything revolves around him, to manage his sports career but also his image as a pure marketing product. Lefévère understood that the best way to find new partners and ensure the future of his team, is to pamper his young star, make him a brand, thanks to this name, Remco, which is used more often than his surname. Until recently, his assertiveness was considered arrogance. Remco Evenepoel pretended not to care and to keep calm, but he suffered enormously. That he won on Sunday in this world championship event, which had brought him so many problems just a year ago, seems like a wink of fate. The painful episode of Leuven in September 2021, where he clearly raced without respecting the instructions, working in solitude, without worrying about the other leader, Wout van Aert, had bothered a large part of the Belgian cycling population. His luck? On such a course, it was he who had to draw the first card, while Van Aert would have had to intervene later, in case of a sprint finish ”.

Also in the French newspaper, Alexandre Roos says that “Evenepoel has put a world between him and the others. A cycling reduced to its most rigorous simplicity, but terribly effective, especially when you have many horses under the hood and a squat carcass, reminiscent of Bernard Hinault, sturdy hips and a bulldog face, which is better not to tickle too much with a truffle put near there. Remco Evenepoel runs as he is asked to live. We will only be able to understand in a few years the place that this 2022 will have had in its path, if it is already a kind of apogee or just the beginning of something even greater ”.